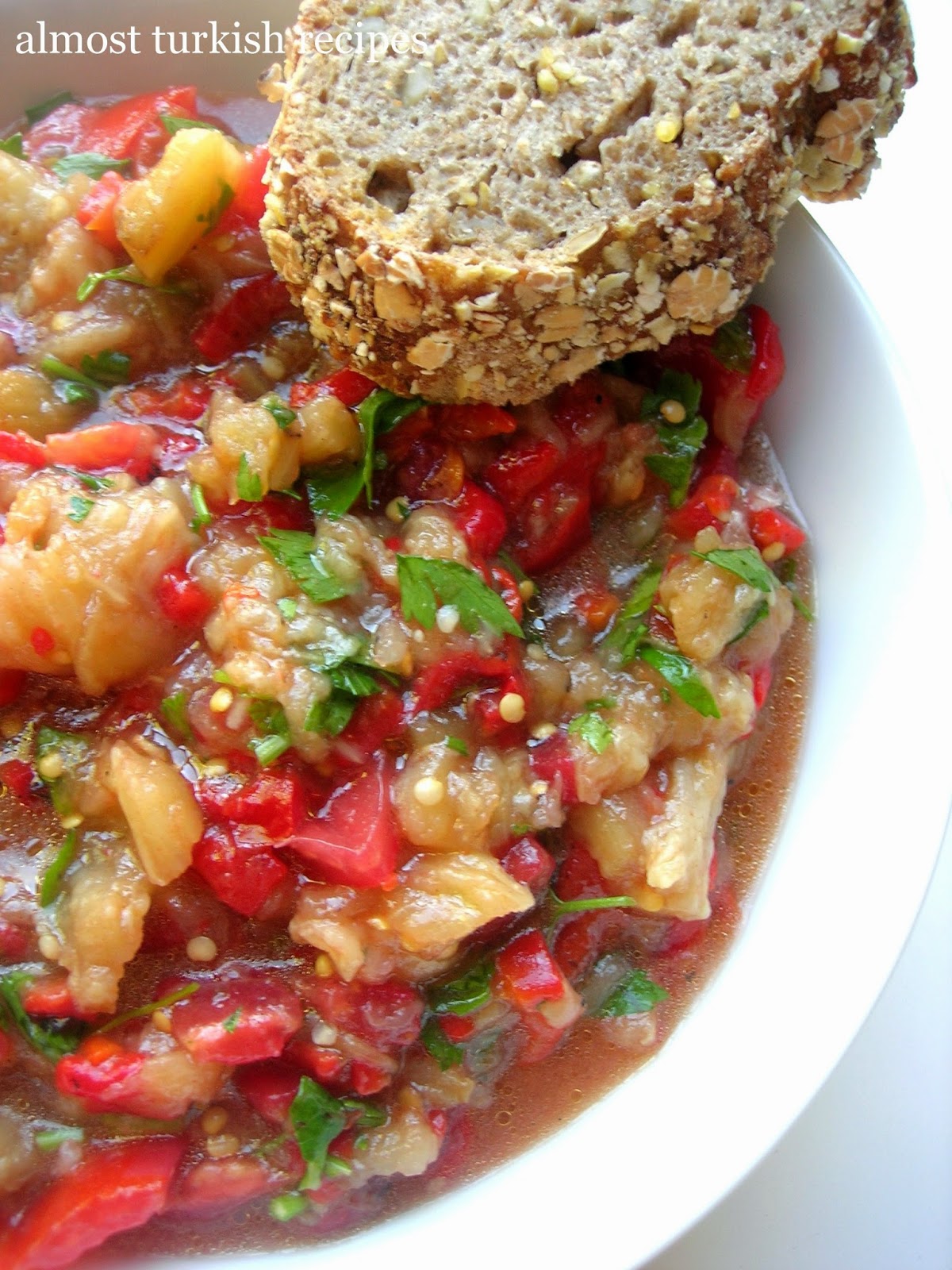 Roasted eggplant salads are very common in Thrace, where I come from, during the summer. Thrace (Trakya in Turkish) is the northwestern corner or the European part of Turkey. Thrace is a historical and geographical region that spreads over Greece, Bulgaria, and Turkey. The Turkish part is the Eastern Thrace. Eastern Thrace, in years, witnessed major waves of migration–like the two big ones after the Ottoman-Russian war and the Lausanne Treaty–which created the marvelous ethnic, cultural, and culinary mosaic of the region today.

My favorite jewel of this culinary mosaic, Tunçilik, is one of the many different versions of roasted eggplant salad or meze (=appetizer) that’s made in the region. Tunçilik is a specialty of the southwestern part of Turkish Thrace around Tekirdağ. 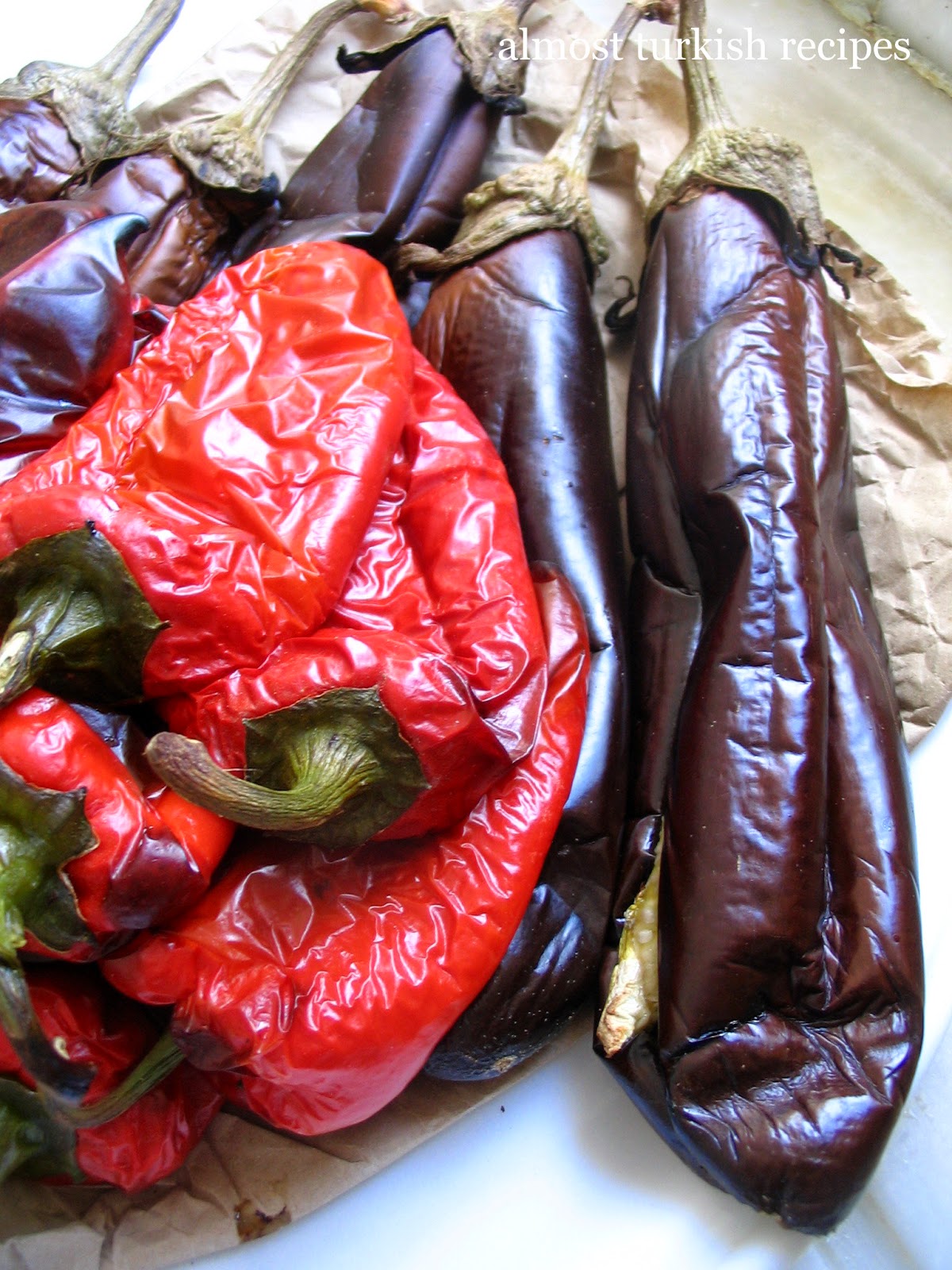 for 6 people
4 eggplants
5-6 big red peppers or banana peppers
2 tomatoes, finely chopped
4 cloves of garlic, minced
6-7 tbsp of vinegar
3-4 tbsp olive oil
salt
1/2 bunch parsley, finely chopped
There’s nothing written in stone. You can use more or less of everything. Whatever you do, make sure you use all the ingredients. There’s no such thing as Tunçilik without parsley, peppers, or tomatoes, or vinegar. Make it less vinegary or more oily or peppery, but have all the ingredients. 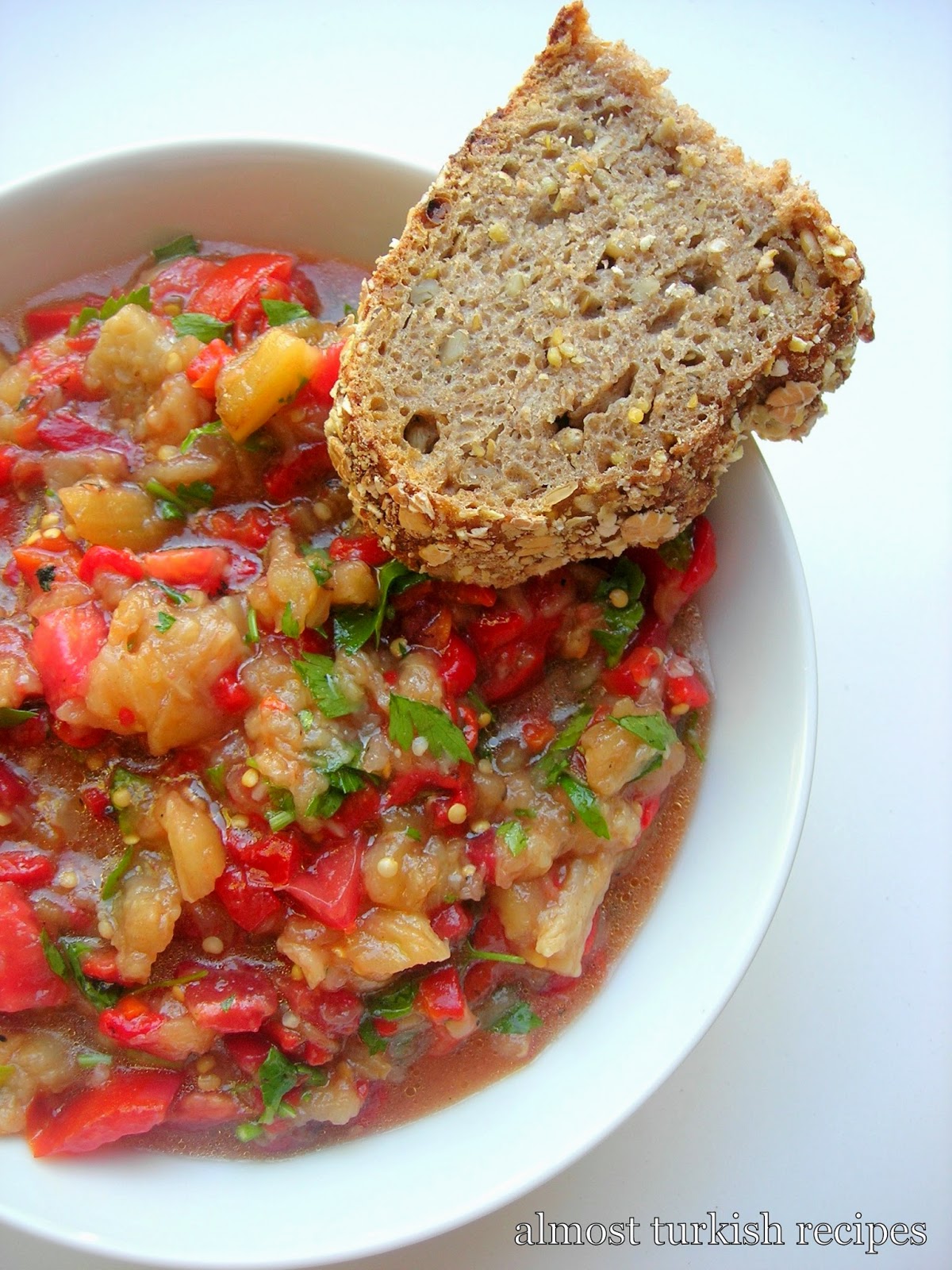 -Roast eggplants and peppers on a grill, or in panggangan at 450F. Roast tomatoes along with eggplants and peppers for 4-5 minutes.
-Let them cool first. Then peel eggplants, peppers, and tomatoes. And seed them.
-Chopped them all finely.
-In a bowl mix crushed garlic, eggplants, peppers, tomatoes, and parsley.
-In a small bowl, mix vinegar, olive oil, and salt. Add this on vegetables.
-Mix well. Taste. If you think you can handle a little more garlic and vinegar, do not hesitate to add more.
–Tunçilik goes well with red meat or poultry, especially if they’re grilled. And do not forget to soak the juice with fresh bread.

One of the readers of the blog, Tash, has made some wonderful suggestions to perfect this recipe (also see Tash’ comment below). I’d like to share them with you:
– After removing the roasted eggplants from the hot ashes, they are cut length wise, salted and kept vertically in a colander for a few minutes to drain. This I am told drains the bitter taste out of eggplants and removes excess moisture for a more consistent texture in the mix.
-Roasted tomatoes and peppers are not always peeled to add texture and smokier taste to the mix. Just brush off the ashes.
-If available Tahini and little lemon juice with a little roasted garlic was sometimes added to the mix.
-I also noticed that lemon juice was omitted if the roasted tomatoes were in the mix.
-Mixing in fresh kaymak (solidified heavy cream) to the basic mix was my favorite version.
Sumber http://almostturkish.blogspot.com 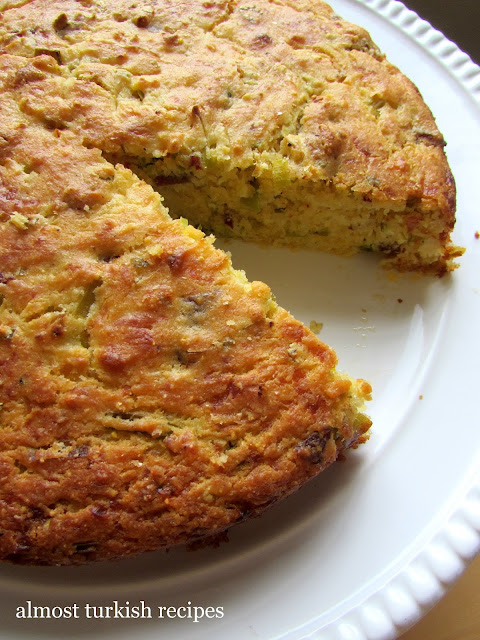 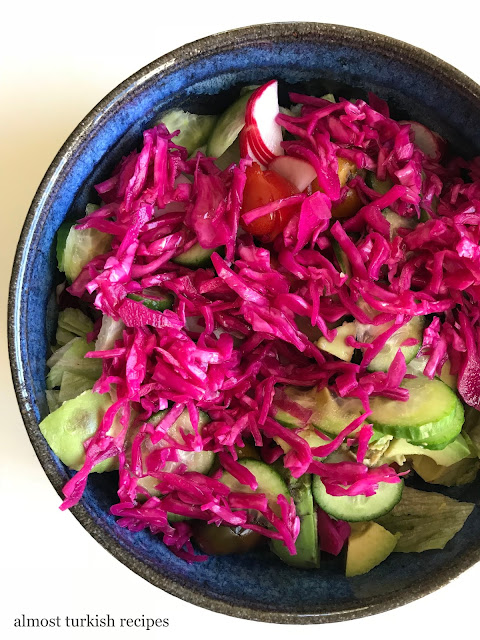 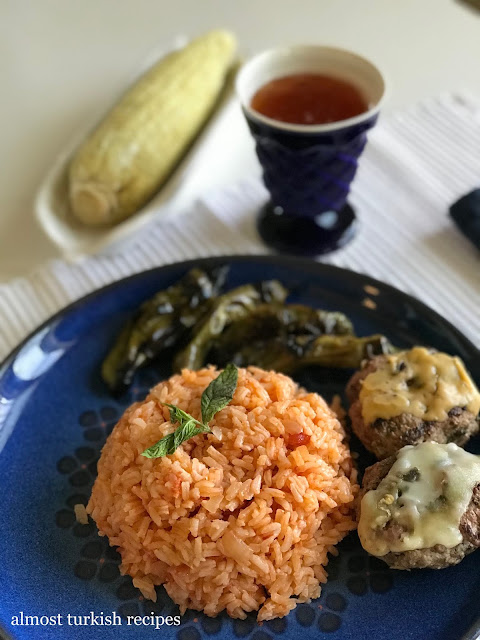