Maque Choux is a Cajun dish.  It consists of corn stewed in its own juices which is called “corn milk,” and tomatoes, ham, peppers and celery.  “Choux” means cabbage in French, but there really is no translation for Maque Choux.  Whatever the real meaning, this dish is darn tasty.  The amount of flavor in this is impressive!

To prepare the corn and get the “corn milk,” cut the kernels off of the cobs but don’t cut the entire kernel.  Cut about halfway through the kernels, leaving the other half on the cob.  Once you’ve done that, then scrape the remaining kernel halves and juice with a dull knife into another bowl.  Reserve the corn milk.

Melt the butter into a large skillet.  Cook the ham until browned.  Add in the remaining veggies and cook for about 15 minutes over medium high heat.  Once the veggies are tender, add in the chicken stock and reserved corn milk.  Continue cooking for about 15 more minutes or until the sauce is somewhat creamy.  If there doesn’t seem to be enough “juice,” you can add in the cream.  Season with salt and pepper and garnish with the green onions. Sumber http://baconbuttercheesegarlic.blogspot.com 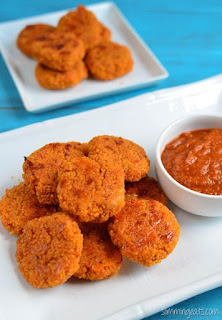 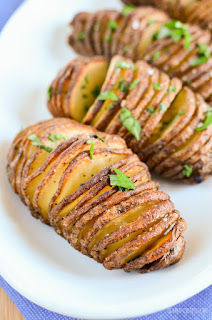 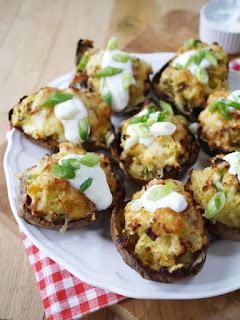