I’m sure you’ve seen recipes for “Funeral Sandwiches” or “Hawaiian Bread Ham Sliders” before.  This is my take on the recipe.  My husband wanted the bread to be crispy, so we used a French baguette instead of the Hawaiian rolls.  We also used Pepper Jack cheese and pepperoncini peppers.  Piled on thick, they were delicious.

Slice the baguette in half lengthwise (like to have a top bun and a bottom bun), then slice them into about 1 1/2 inch lengths.  They will look like slider buns now.  Lay the bottom pieces in a casserole pan and spread mayo on them.  Spread the mayo on the top halves, but leave them off for now.

Cut the ham to fit the buns and layer the ham all over.  Cut the cheese the same way and layer all over.  Next add pepperonci pepper rings, as desired.  Now put the top buns back on.

Preheat the oven to 350 degrees.  Melt the butter in a small skillet and cook the onion until tender.  Stir in the Dijon, Worcestershire sauce, garlic, and poppy seeds.  Remove from heat.  Pour this mixture all over the sandwiches.  Bake for about 15 minutes or until the cheese is melted and the bun tops are crispy. Sumber http://baconbuttercheesegarlic.blogspot.com 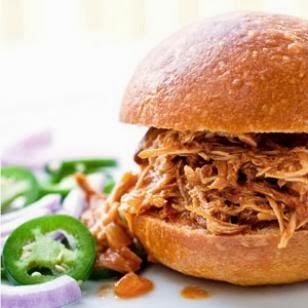 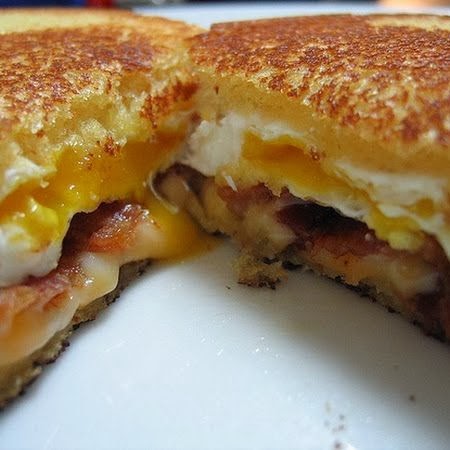 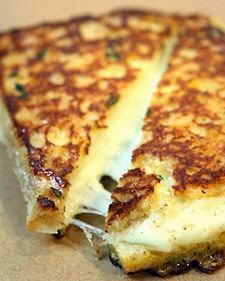